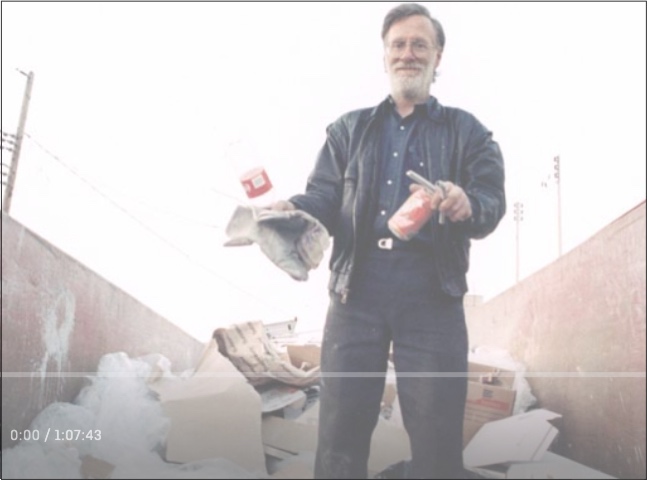 They live on our waste, on what we leave behind. Once called guenillous (beggars), they’re now known as scrappeurs—or, more nobly, recycleurs. Denis is one of them, prospecting by bicycle around his neighbourhood, sifting through garbage looking for things to sell: used furniture, crippled toys, trinkets, scrap metal and a myriad other cast-off items that, for him, are the gold he survives on. He’s surrounded by a network of colleagues, customers and friends: a woman who collects old dolls; Roger, who makes bracelets; Jean-Claude, who makes a decent living by picking up scrap metal in his truck; and two youngsters, Yannick and Sébastien. As we follow Denis in his efforts to buy a truck, we enter a parallel universe of hardworking folk who consider freedom the most important wage they earn.