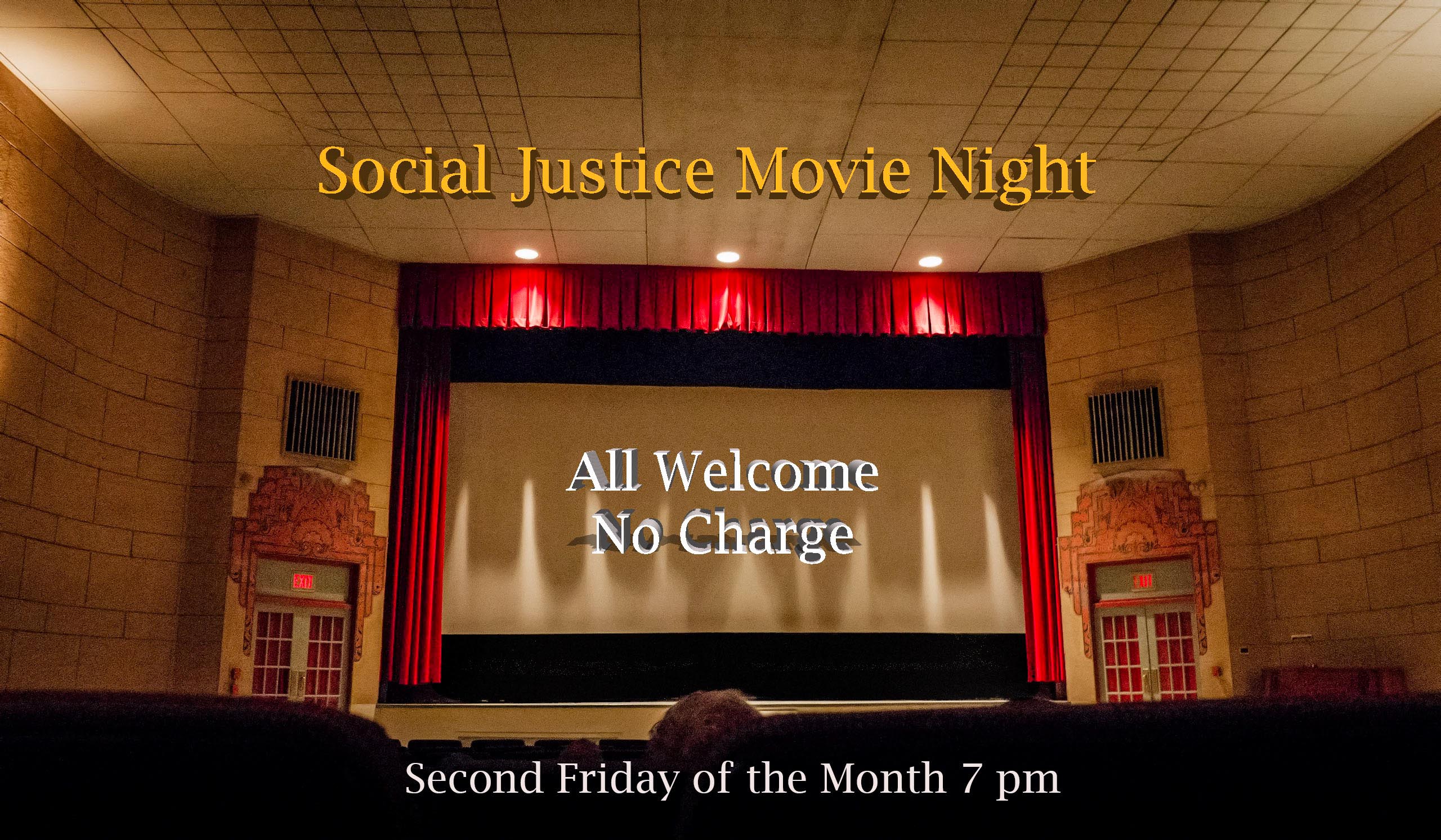 7:00 PM – Second Friday of each month, unless indicated otherwise in the schedule below.

Please pass the word and bring a friend!

Suggestions for a film?

This feature documentary offers an intimate portrait of living with bipolar disorder. Filmmaker Pierre Goupil (Celui qui voit les heures, La vérité est un mensonge) reveals his uneasy relationship with his illness and his journey as an artist in a society that struggles to accept those on the fringe.

Part love story, part international thriller, and a gripping chronicle of an unprecedented media and sociological hoax, this film tells a thoroughly modern tale of technology, love and news-as-spectacle questions the ways in which people connect in today’s virtual world.

In this era of “reconciliation”, Indigneous land is still being taken at gunpoint. INVASION is a new film about the Unist’ot’en Camp, Gidimt’en checkpoint, and the larger Wet’suwet’en Nation standing up to the Canadian government and corporations who continue colonial violence against indigenous people.

This documentary pokes fun at the ways in which Inuit people have been treated as “exotic” documentary subjects by turning the lens onto the strange behaviours of Qallunaat (the Inuit word for white people).

This feature documentary breaks with the sensationalistic media coverage of the Middle East by documenting the everyday lives of same-sex Palestinian-Israeli couples.

Irena Salina’s award-winning documentary examines the conflict of the global water crisis. Is water for people, or for profit? Best Documentary winner of the 2008 Vail Film Festival, and nominated for the 2008 Sundance Jury Prize.

This intimate documentary paints a portrait of one Cree woman who left life on the streets to re-emerge as a powerful voice counseling Indigenous adults and youth about abuse and addiction.

This feature documentary based on Margaret Atwood’s bestselling book Payback: Debt and the Shadow Side of Wealth offers a fascinating look at debt as a mental construct and traces how it influences relationships, societies, governing structures and the fate of the planet itself.

Troy James Hurtubise goes face to face with Canada’s most deadly land mammal, the grizzly bear. Troy is the creator of what he hopes is a grizzly-proof suit, and he repeatedly tests his armour – and courage – in stunts that are both hair-raising and hilarious.

Oct 12 (Truth)– NCR: Not Criminally Responsible. A documentary about violence, mental illness, and the rights of victims. The film looks at both sides of the debate and puts a human face on the complex ethical issues raised.  2013, 1 hour 39 min

Nov 9 (Peace) –  Four Women of Egypt. How do we get along with each other when our views collide? Four Egyptian women of different political and religious stripes are friends. 1997, 1 hour 29 min.

April 12 (Interdependence) – Randy Haluza-DeLay- Travels in Northern Iraq  This SPECIAL presentation will cover the lands, cultures, and politics of the region with a 4000 year history, and the complicated situation of the Kurdish people in the face of a century of human rights abuses.

May 10 (Growth) – Mon Oncle Antoine. Claude Jutra’s sweeping portrait of village life in 1940s Quebec has been called one of the greatest Canadian films of all time. 1971, 1 hour 44 min.

June 14 (Abundance) – Treasure Hunters. They live on our waste, on what we leave behind. Once called guenillous (beggars), they’re now known as scrappeurs – or, more nobly, recycleurs. 2002, 1 hour 7 min. 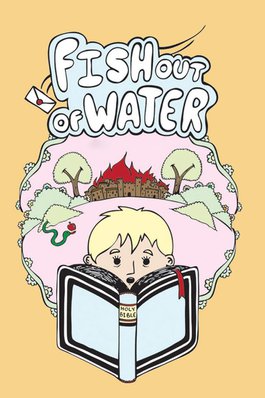 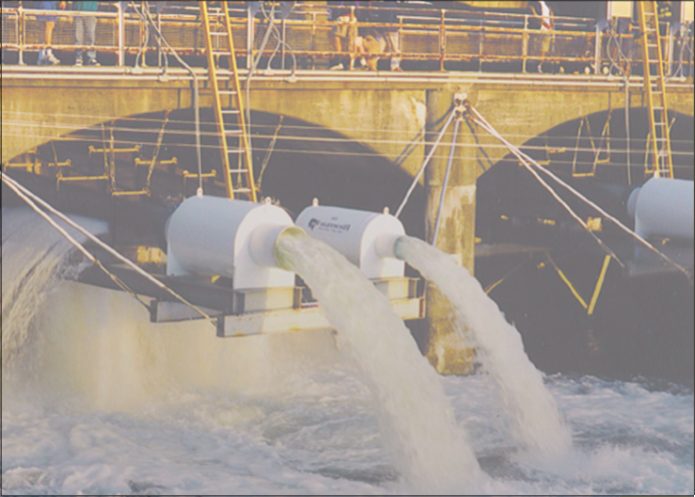 All are welcome on Friday FEb. 13 at 7:00 PM Irena Salina’s award-winning documentary examines the conflict of the global water crisis. Most of us …

Dec 13, 2019 –  7:00 PM DOUBLE FEATURE!!   Invasion and Qallunaat! In this era of “reconciliation”, Indigneous land is still being taken at gunpoint. INVASION is a new film about … 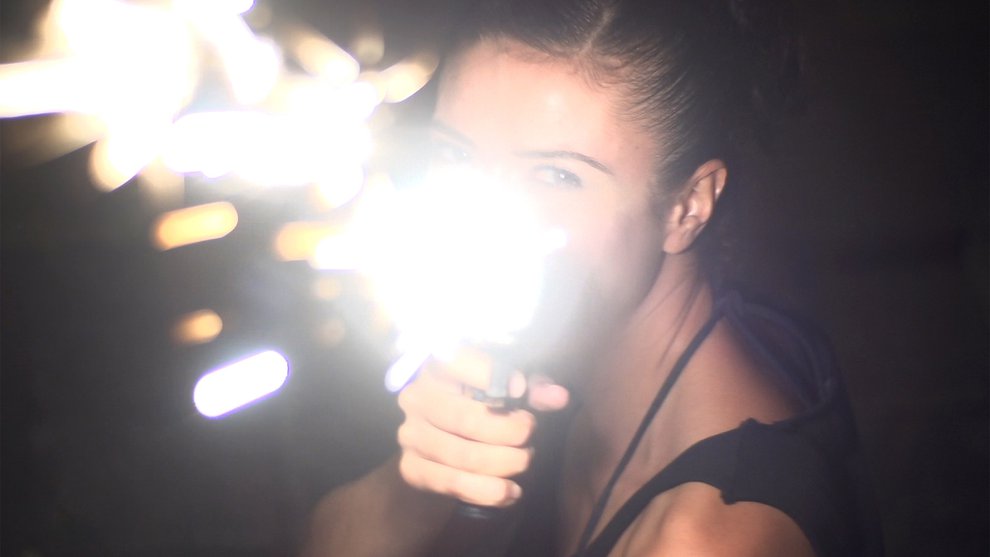 All our welcome to come and view and discuss this month’s Social Justice Movie. On Nov 8 at 7:00 PM we’ll be enjoying and learning …