Westwood Unitarian is committed to learning, growing & engaging in relationship with our Indigenous neighbours.

Check out the posts below for upcoming events and reflections related to truth, healing and reconciliation

What can we do?

What is Reconciliation and What It is Not: A blog post by Indigenous Corporate Training Inc., including a link to a personal Pledge of Reconciliation

This group met to read the Summary Report of the Truth and Reconciliation Commission and share our reflections together. Participants were asked to commit to attending all four sessions and completing the reading, which was about 100 pages each month.  If interested in future groups or other reconciliation related activities contact: Reconciliation@westwoodunitarian.ca 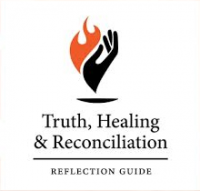 Westwood was a test congregation for The Canadian Unitarian Council’s Truth, Healing & Reconciliation Reflection Guide
We met for 4 workshops focusing on:

Canadian Unitarian Council & the Unitarian Universalist Ministers of Canada:  An Expression of Truth and Reconciliation

Delivered to the Truth and Reconciliation Commission – March 29, 2014 in Edmonton, Alberta.

Resources we have used &/or learned about: places to start

National Centre for Truth and Reconciliation (NCTR) :  the permanent home for all statements, documents, and other materials gathered by the TRC, The Truth & Reconciliation Commission of Canada

There you will find .pdf files of the reports & recommendations of the Commission. Hard cover & digital copies are also available at the library.

Consider signing up for the TRC Reading Challenge It is important that as many people as possible actually read these documents.

Reclaiming Power and Place, final report of the National Inquiry into Missing and Murdered Indigenous Women and Girls

UNDRIP:  The United Nations Declaration on the Rights of Indigenous Peoples

Edmonton Public Library has a wealth of information for and about Indigenous Peoples, as well as opportunities to develop a deeper understanding of reconciliation and how it impacts all Canadians.

“Initiated, designed, and led by Carolyn King and the Mississaugas of the Credit First Nation, the Moccasin Identifier is a teaching tool and public awareness-building program for Treaty relationships between Indigenous and Non- Indigenous Canadians. ” -from an article in the Indigenous Corporate Training Blog

Amiskwacîwâskahikan: pronunciation sample of the Cree language name, commonly translated as Beaver Hills House, location of the city of Edmonton.

The Inconvenient Indian: A Curious Account of Native People in North America, by Thomas King. Available at the Edmonton Public Library.

This website & blog contain a wealth of free and helpful information – as well as registration information for corporate training programs. Worth a look for everyone.

“In this feature film, the profound impact of the Canadian government’s residential school system is conveyed through the eyes of two children who were forced to face hardships beyond their years. As young children, Lyna and Glen were taken from their homes and placed in church-run boarding schools, where they suffered years of physical, sexual and emotional abuse, the effects of which persist in their adult lives. We Were Children gives voice to a national tragedy and demonstrates the incredible resilience of the human spirit.”

I’m Not the Indian You Had in Mind (5:28): Thomas King’s video  National Screen Institute’s website – no charge

~ A great ‘quick study’ in stereotypes ~

Hosted by Wab Kinew, CBC’s “8TH FIRE is a provocative, high-energy journey through Aboriginal country showing you why we need to fix Canada’s 500 year-old relationship with Indigenous peoples; a relationship mired in colonialism, conflict and denial.”

“In this interview, Chief Joseph discusses his childhood memories of Kwakwaka’wakw culture and explains why understanding the context of culture and ancestry is critical in the present day.”[1] (Pronunciation:  Kwak-wak-ya-wak)

In the next video:  Chief Robert Joseph describes his experience at St. Michael’s Indian Residential School and how the trauma of the residential school system affected him as a young man.

The Language of Reconciliation Video (4:11 minutes) Here’s the context for this video:

We are Elders from Aboriginal and other ancient histories who care about Canadians and answered a call to action in November 2012. For two days, we gathered on the traditional territories of the Musqueam People to explore how Reconciliation, as a way of being, can help our society move forward. To that end we have made a video to explain who we are and invite you to join us on this path.”

200+ Films by Indigenous Directors Now Free to View Online: A New Archive Launched by the National Film Board of Canada 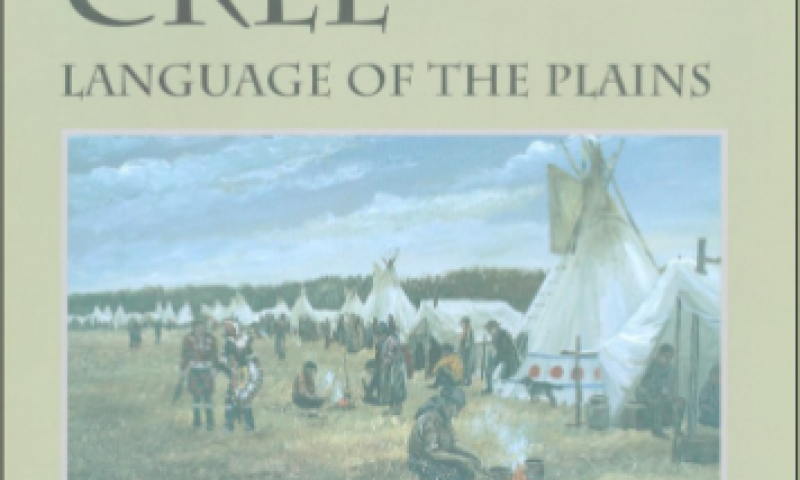 As part of its ongoing efforts at Reconciliation, Westwood encourages its members and friends to … 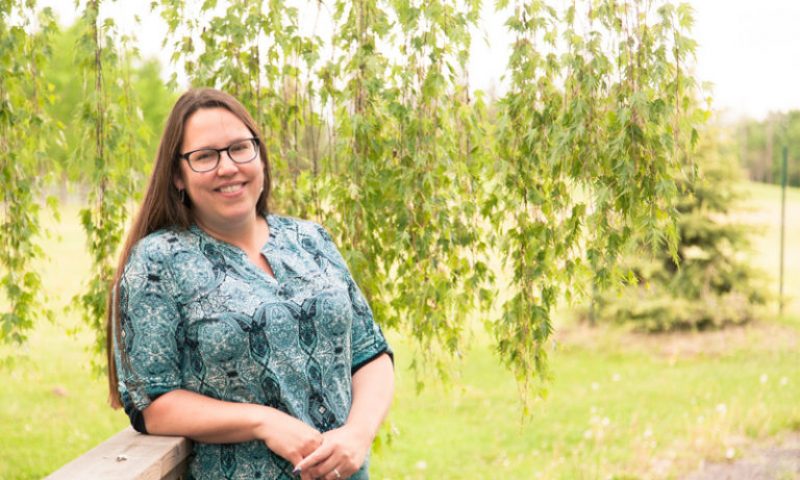 Truth Before Reconciliation: How the Seven Sacred Teachings Create a Path to Better Relations

Miranda Jimmy This Sunday: Westwood Online In the five years since the Truth and Reconciliation … 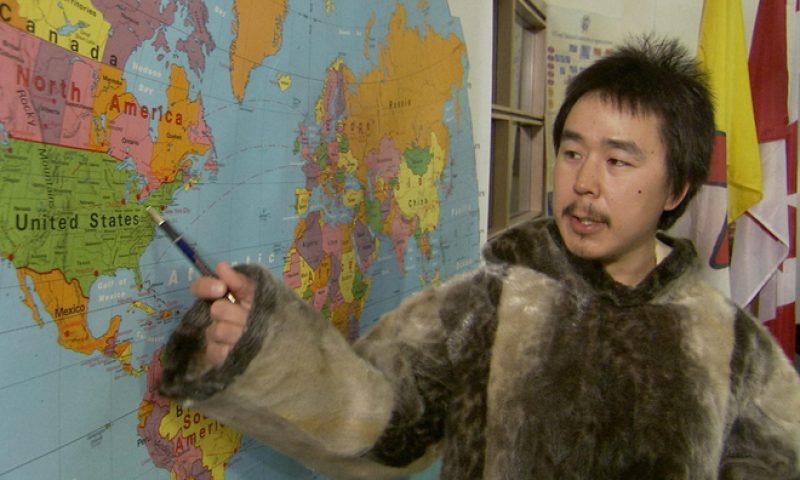